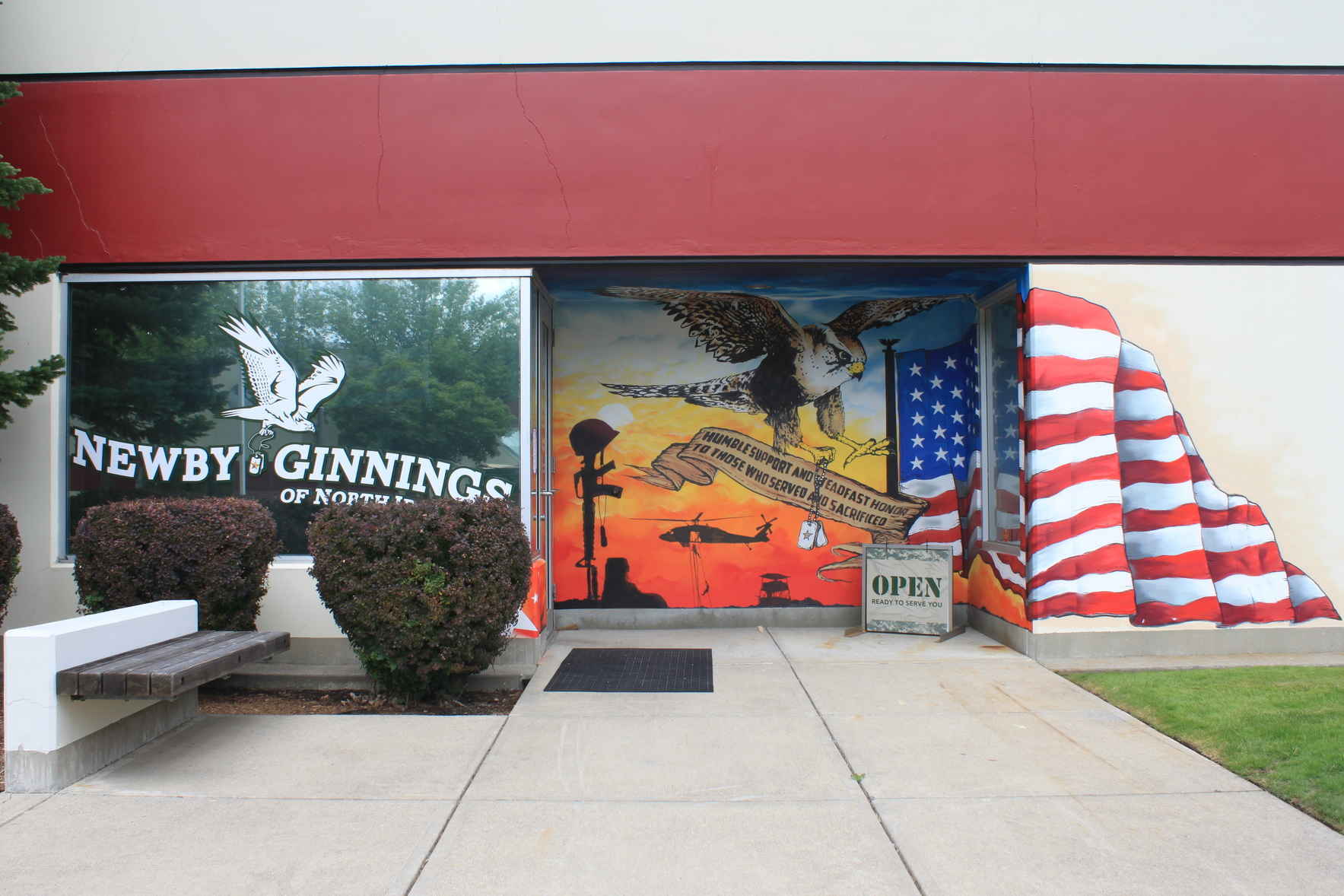 Help support those who served and sacrificed for our country

Humble Support and Steadfast Honor to those who Served and Sacrificed

My son, SPC Nicholas Newby enlisted in the Idaho National Guard in 2008 and was deployed to Iraq with his unit in 2010. Nick was 10 months into his 12-month deployment on July 7, 2011 when an IED was detonated near the Humvee that he, Nathan Beyers and Jason Rzepa were in. On that Thursday, we went to work, came home, had dinner and enjoyed the warm evening.

That was the day two uniformed military personnel came to our house, read us their script and stood helplessly by as our world shattered into a million pieces.

I did return to my job as a Registered Nurse with the State of Idaho about 2 months after losing Nick. But I was completely changed. Grief of that magnitude has a way of seeping into your DNA and changes you on a cellular level. Being Nick’s mother defined me. Losing him defined me as well. And I had to do something with that.

I left my job with the state and sat on the couch for about a year and half and thought hard about what I was going to do with this new life without my son. During that time, a lot of Nick’s battle buddies were struggling. They were struggling with PTSD, TBI, financial and relationship problems. And they were calling me. And I thought . . . that’s what I can do. I can help these young men and women that are having a hard time now that they are home.

Newby-ginnings of North Idaho, Inc. was born in the car. My mom and I were driving on 1-90 on a sunny summer day about a year after Nick was killed. I was explaining to her that I wanted to start a non-profit in Nick's name. An organization that would be based in the community that he loved and would assist his brothers and sisters that came home. She said the name. "Newby-ginnings." I could see it instantly. I was stunned. It was perfect. I spoke about Newby-ginnings for about a year, about my plans, my dream. I would write down the name and slide it across the table to the person I was talking to. I watched their face as what I had written registered in their mind. A gasp usually followed, along with misty eyes. "It's perfect" they would always say. "How can I be involved?" "What can I do to help?" "When are you going to make this happen?" With the help, love and support of my husband, family and friends, we made it happen.

On October 15, 2013 Newby-ginning was launched. I made a few phone calls to a couple of Veteran Service Programs in the area and we introduced Newby-ginnings on Facebook from my dining room table. With no clear vision of what to expect, no clear path to follow, I wrote our Mission Statement:

"With support from and in partnership with the community, Newby-ginnings of North Idaho, Inc., a non-profit organization, will provide, with honor, respect and integrity, essential items, resources and referrals to area active military, Veterans and Gold Star families in need of such services."

Our motto was written at the same time: "Humble support and steadfast honor to those who served and sacrificed."

Basic necessities. Common comforts. Things that most of us take for granted everyday. Gratitude and respect for time served and sacrifices made for our freedom. That's what Newby-ginnings strives to provide to our Veterans, our active servicemen and women, and our Gold Star families every day. With no hoops. No red tape. No appointments. No waiting months on end. And we do this with the support of our community. With nothing but donations and fundraisers. Because no money exchanges hands. There are no income eligibility guidelines and no proof of need required. Whatever they need, at no charge.

Everyday we meet Veterans, active servicemen and women, and Gold Star Families that are struggling financially; they are struggling with the VA system, health issues, PTSD, TBI, and relationship problems because of all of this.

We have found that Newby-ginnings is place where they can come, not only for basic household necessities, but peer support, resources and referrals to other agencies. We work very closely with the VA, the DAV, the Combat Vet Riders, Kootenai County Veteran Services, Goodwill, Heritage Health, the Department of Labor, St. Vincent de Paul and many more.

So far, in 8 years, we have enrolled well over 5000 Veteran, Active Military and Gold Star Families into our program. From Montana, Cheney, Deer Park and everywhere in between.

Every day people want to thank us for what we are doing. Veterans, active Servicemen and women, Gold Star Families, even donors/contributors and members of our community.

But I'm uncomfortable with that. I want to thank them.

Newby-ginnings has given me an opportunity to do something good with our unfathomable loss. It is providing me with pride and purpose. I am still Nick's mom.

Like Alice through the looking glass, I unwillingly stepped into a strange new world without my son. I can never go back. So I will take this strength, that I didn't know that I had, and I will turn it into something remarkable. I will turn it into a new beginning.